CASE STUDY: INTEGRATING DATA ANALYSIS INTO GOVERNMENTAL RESOURCE ALLOCATION (OR HOW TO TURN DEFENSE INTO OFFENSE)

If you have ever worked in a governmental organization, you probably experienced the mental gymnastics of the dreaded “what-if” drills.  The annual bureaucratic budget review and approval processes, changing priorities based on political agendas, and emerging agency requirements make these drills a frequent occurrence at all levels of government.  Governmental organizations are often tasked to  “develop options”, “look for efficiencies”, or other code words to deal with real or perceived budget cuts.  These units are scrambling to play defense – to defend (or re-defend) planned resourcing levels. A reason why budgeting is so difficult is that many government organizations have difficulty tying resource allocation to objective criteria that clearly enables decision-makers to make conscious trade-offs, as well as providing transparency throughout the organization.

In this case study we would like to share how one extremely large and complex government organization has made big strides in this area and is able to use this data analysis not only to defend existing resourcing levels but, for the first time in some areas, to effectively advocate for overdue funding increases, turning defense into offense!

CREATE A NEW APPROACH TO ASSESSMENTS

In 2014, the Air Force announced the creation of the Air Force Installation and Mission Support Center (AFIMSC).  Included in this new organization was the transfer of over $10B to consolidate the oversight of many day-to-day installation and mission support activities. This vast centralization effort helped create an environment to transform resource planning and allocation processes.

Resourcing levels for maintaining infrastructure, such as buildings and roads, historically failed to compete well in budget analysis drills, because it was difficult to quantify the impact of proposed reductions in this functional area to the success of the overall mission. Recognizing potential risks in the current approach, AFIMSC decided to undertake an exercise of unprecedented scope to create an analytical framework, based on millions of data points,  to evaluate the condition of existing infrastructure assets and predict their performance under various funding levels.

Mr. Marc Vandeveer, AFIMSC’s Chief of Plans and Analysis, led a multi-functional team to develop a new approach based on a wide-ranging data collection effort to feed a new standardized assessment process, called the Installation Health Assessment (IHA).  Existing Air Force models, such as Common Operating Levels of Service, were cumbersome, partially subjective and, most importantly, often did not directly tie to the size of organizational budgets.

The scope of the data collection effort is massive – well over 2 million data points and growing.  The benefit of such a large sample is its statistical significance.  However, turning this amount of data into information that can be easily interpreted, visualized and used for predictive analysis required additional software tools and the technical expertise of operations research analysts at AFIMSC.

Initial collection of the data was based on an AF-wide push done mostly by local craftsmen evaluating key structural indicators such as: roof trusses, shingles, HVAC compressors/belts/ducting, electrical power panels & distribution cables, just to name few.  Sustainability strategies have been developed to provide updated evaluations by craftsmen during routine inspections, invasive preventative maintenance activity, or every 2-3 years, depending on the component.  These technical data points make up a Building Condition Index that provides objective ratings on the current condition of the facility.  Additionally, a Mission Dependency Index rating was assigned to each building based on its mission.  This subjective, but sufficiently dynamic rating, which prioritizes runways over warehouses, will be frequently reviewed by cross-functional leadership across many mission areas to adjust to mission changes over time.

Using the existing Building Condition Index data and standard engineering factors, the team was able to build clear, predictive models that showed how varying levels of resource investment affected the expected condition of the building over time and its ability to support its assigned tasks and missions in future years.  Often, recapitalization funding (funding to invest in existing buildings to maintain its current or expected future capabilities) was insufficient to maintain performance.  The IHA helped quantify the “risk to mission”- the impact of changing existing infrastructure funding levels.  It also easily facilitated comparative analysis – unit to unit, major command to major command, or comparing units with similarly assigned missions.  This enables AFIMSC to exercise its new responsibilities, better informing internal resourcing decisions to ensure these funds go to the top Air Force infrastructure needs.

EXPAND ACROSS THE ORGANIZATION

As the power of the IHA began to come to fruition, it was apparent that this concept needed to expand to other functional areas.  The team began to work with Services experts on a “risk to force” component, examining the effectiveness and utilization of programs that service members, their families, and civilian employees.  These programs, too, had historically been a “source” for resource reductions due to difficulties in quantifying their effectiveness.  Using standardized surveys and other criteria, these programs were incorporated into the IHA model.

While the IHA is still in its initial implementation, early results have already been achieved.  Mr. Vandeveer states that the tool received favorable reviews from Air Force senior leaders, and the Office of the Secretary of Defense is considering using it as a Department standard.  Furthermore, in 2018, while all military services received increases to their sustainment funding levels, Mr. Vandeveer credits the IHA as being partially responsible for the Air Force’s increase to be double the percentage of its nearest sister service.

Larry Rice has over 26 years of governmental financial management and leadership experience. As a retired Air Force Colonel, he commanded organizations at multiple levels, as well as serving as the first Comptroller of a $6 billion organization and managing appropriations in excess of $26 billion. Larry also led multiple financial services organizations to provide improved military and travel pay support and conduct Financial Improvement and Audit Readiness testing. 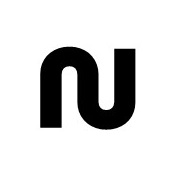 DEVELOPED BY NEUBRAIN EXPERTS, OUR BROCHURES, GUIDES, AND WHITE PAPERS ARE PACKED WITH BEST PRACTICES AND LESSONS LEARNED 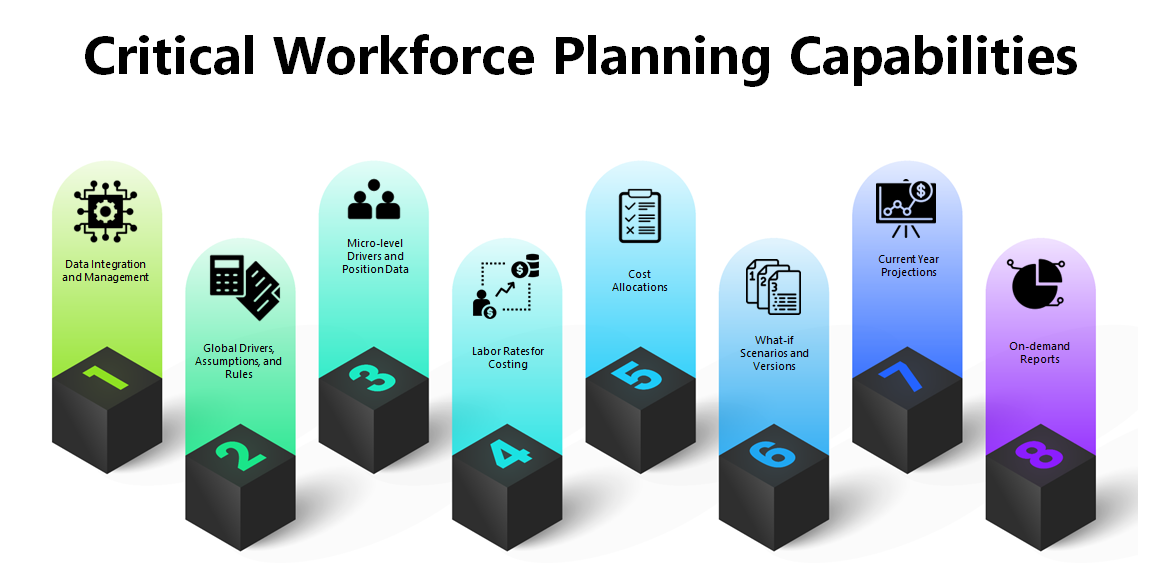 Workforce planning is crucial to managing organizational resources, but getting accurate a...
END_OF_DOCUMENT_TOKEN_TO_BE_REPLACED 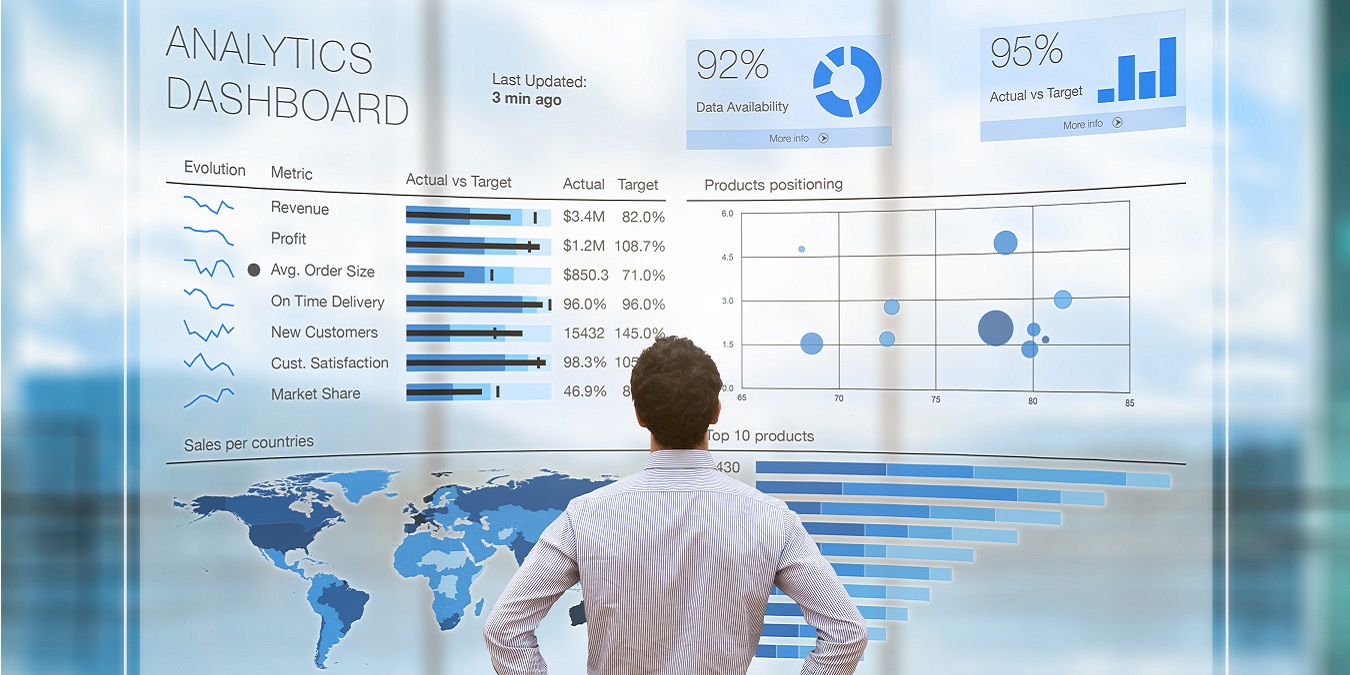 During working with various organizations that have deployed performance dashboards, we ha...
END_OF_DOCUMENT_TOKEN_TO_BE_REPLACED 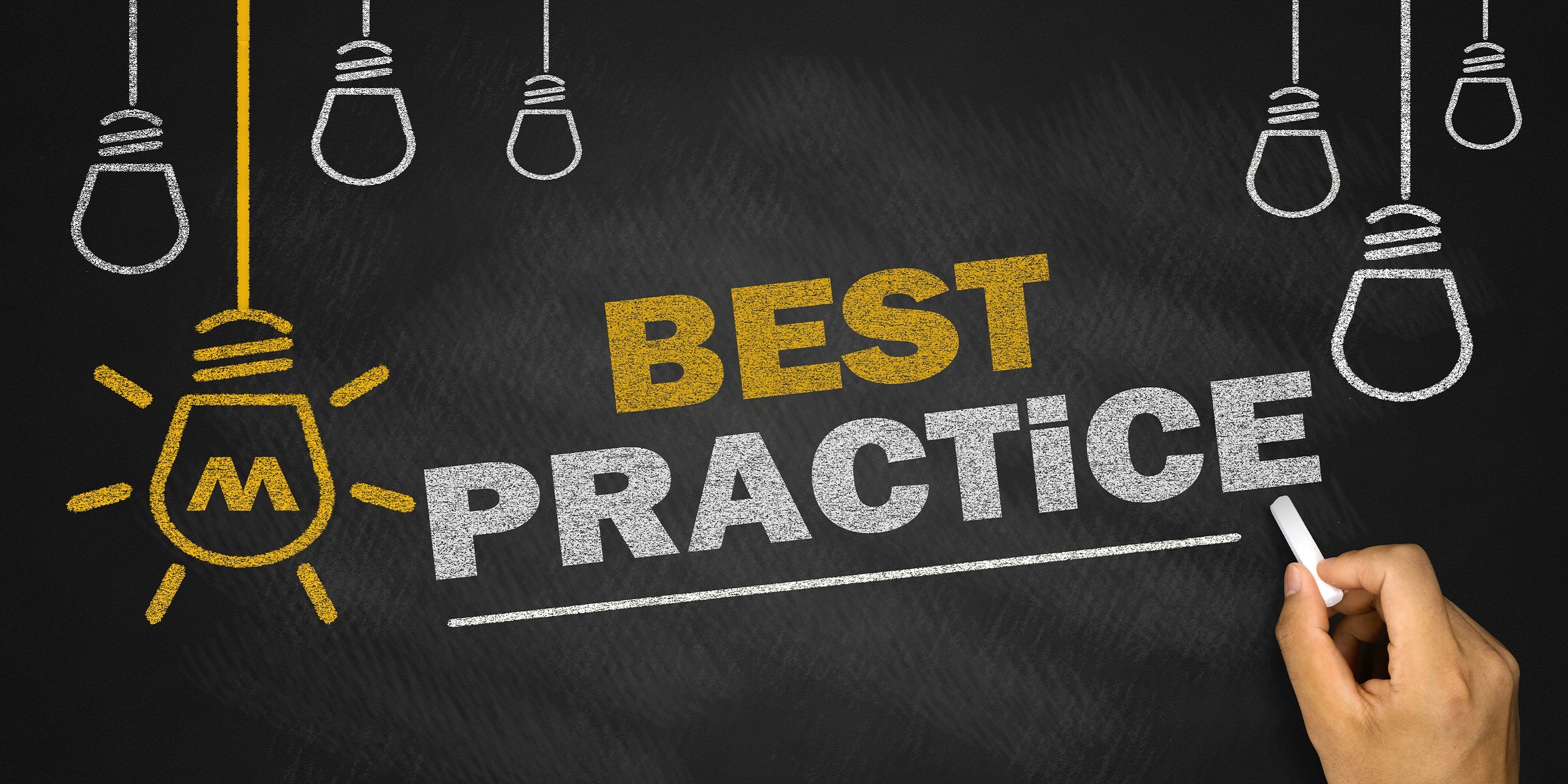 It is a common mistake to assume that automation alone will bring necessary budget process...
END_OF_DOCUMENT_TOKEN_TO_BE_REPLACED

Signup Today For Our Blog